A Trip to Taiwan: Part I Kaohsiung to the Maolin Valley Area 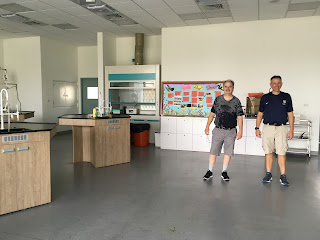 Myself and Bob Oddo in his school classroom in Kaohsiung 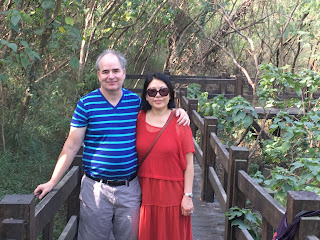 Myself and Grace on Banpingshan (Turtle Mountain) 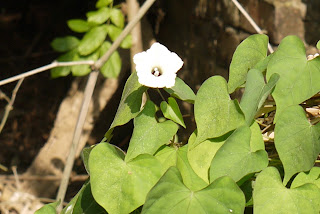 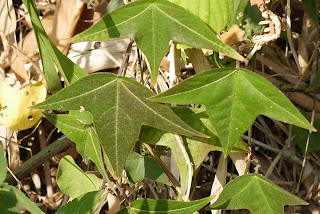 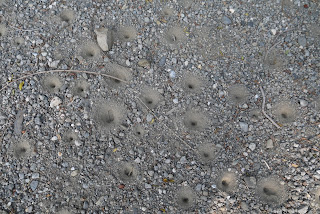 Thanks for the generous pictures and the commentary: I learned a lot! You have also planted the seeds of a great desire to go there myself! Thanks, Ernie!

Thank you, Ernie. I always like to read personal experiences about travelling to such distant places as Taiwan. Very interesting are the details of your trip. Waiting for the continuation :-).